With the popularity of HD flat panel televisions, old tube, console and traditional television sets are now viewed as technology from a bygone era. Heck, when was the last time you watched your favorite show on a tube television?

Still, they can have a use, albeit not for watching television or movies. At Mort’s TV & Video, your trusted Bensalem area TV repair experts, we love seeing the creative makeovers some have given to old console television sets. Here are some of our favorites:

Turning old pieces of technology into aquariums has become a fairly popular trend in recent years, and it’s no different with old console television sets. Instead of having them repaired, many are converting these old sets into aquariums.

Here are some of our favorites: Want to make your own? Here’s a great tutorial from Apartment Therapy.

Some have decided to transform their old console television into pieces of furniture, like tables, stools or cabinets. Check these out: 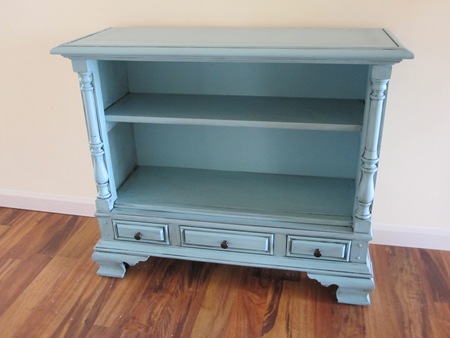 From Sisters of the Wild West

Yep, make that old television into a bed for your furry friend. It can be done, as evidenced below: From Endorsed by Igor

& amp
Looking For More Information?Here Are Topics We Have Written About
Our Five Most Recent Articles

Like how we’ve helped you?
Help our local business by sharing your story.